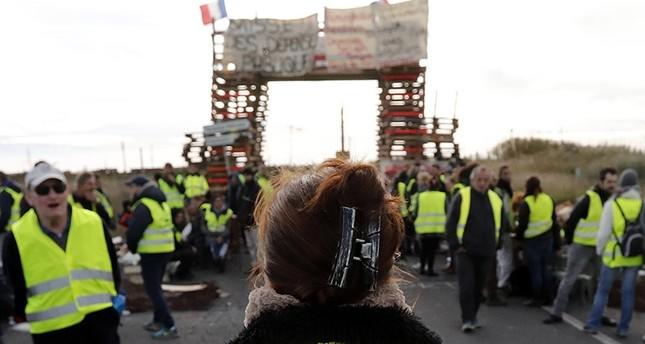 French Prime Minister Edouard Philippe is to announce on Tuesday a suspension of fuel tax hikes planned for Jan. 1 in a move to end violent "yellow vest" protests against the measure, government sources said Tuesday.

The suspension will be accompanied by other measures aimed at calming two weeks of nationwide demonstrations by the protesters, the sources said.

Discontent about the rising cost of living among the "little people," as many protesters call themselves, had been growing in France, along with a sense of marginalization. The approach of President Emmanuel Macron's fuel tax increases in January, meant to wean the French off fossil fuels, has caused things to snap.

The weekend violence in Paris, in which more than 130 people were injured and over 400 were arrested, was the worst in the country in decades, officials have said.