It is unacceptable collect money for New Year celebrations 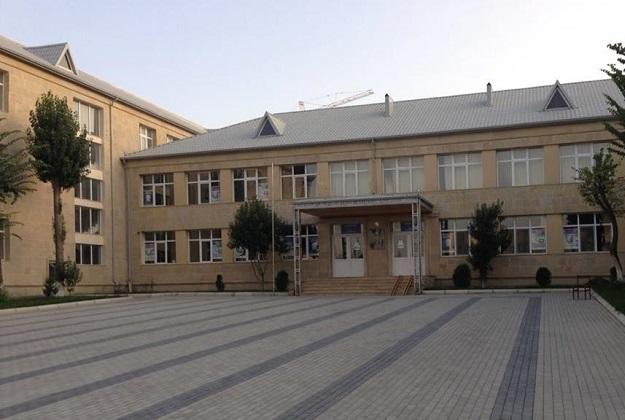 The Baku City Education Department (BSTD) received no appeal regarding collecting of money from parents for the New Year's celebrations at the schools in the capital city, the department said in a statement.

Axar.az informs citing the department that it is recommended to hold events related to December 31 - World Azerbaijanis Solidarity Day before the results of the calendar year in the general education schools under BSTD. Relevant actions are more important and necessary in terms of educating children in the spirit of Azerbaijanism, solidarity and unity."

The department also said in the statement that it received no appeal regarding to collecting of money for the New Year's celebrations in the general educational institutions. "Those who encountered such cases can apply to the Baku City Education Department disclosing their identity (Tel: (012) 599-12- 22; Email: info@baku.edu.gov.az)