Armenia to take part at BSEC meeting in Baku 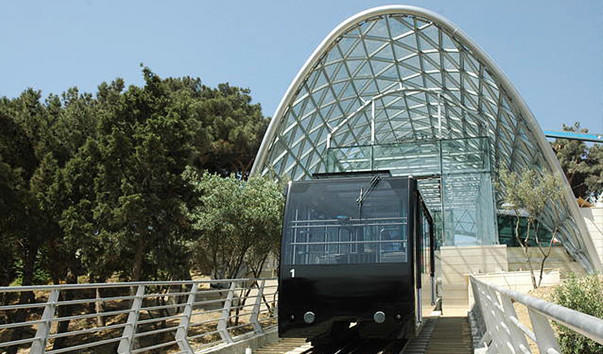 Armenia will participate in the meeting of the Council of Foreign Ministers of the Black Sea Economic Cooperation Organization (BSEC) to be held in Baku, spokesperson of the Armenian Foreign Ministry Anna Naghdalyan said.

Axar.az reports Armenia media that Yerevan will be represented at the meeting by the head of Bilateral and Multilateral Economic Cooperation Department of the Foreign Ministry, Ashot Kocharyan.

The meeting of the BSEC Council of Ministers of Foreign Affairs will take place on December 14 in Baku.

Notably, Azerbaijan assumed the chairmanship in BSEC in June this year.