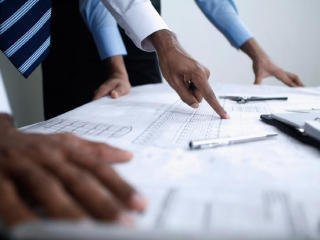 Expansion of the scope of self-employment program in Azerbaijan is expected in 2019.

Axar.az reports citing Azerbaijan’s Ministry of Labor and Social Protection of the Population.

As many as 7,700 people were involved in the program this year, according to the ministry.

Next year, the process of attracting unemployed and job-seekers to the self-employment program will continue as part of the next stage of the program, the ministry said.

"The new financial source, which appeared with the adoption of the law "On unemployment insurance" dated Jan. 1, 2018, will ensure significant expansion and sustainable implementation of the self-employment program," the ministry added.

Those who complete training within the program and whose business plans are considered successful will be provided with the necessary goods and materials, the ministry said.

"So far, business plans of 7,260 people were assessed as successful, and 1,273 of them were already provided with assets," the ministry noted.

The ministry stressed that the introduction of the self-employment program in Azerbaijan will have a positive impact on the quality of labor resources in the country.

The program will contribute to increasing labor productivity and economic activity of the population, increasing family income, creating additional jobs, as well as increasing the number of taxpayers and social insurance payments.

The self-employment program is being implemented on the basis of the decree of Azerbaijani President Ilham Aliyev "On additional measures to ensure self-employment of the population" dated 2016.