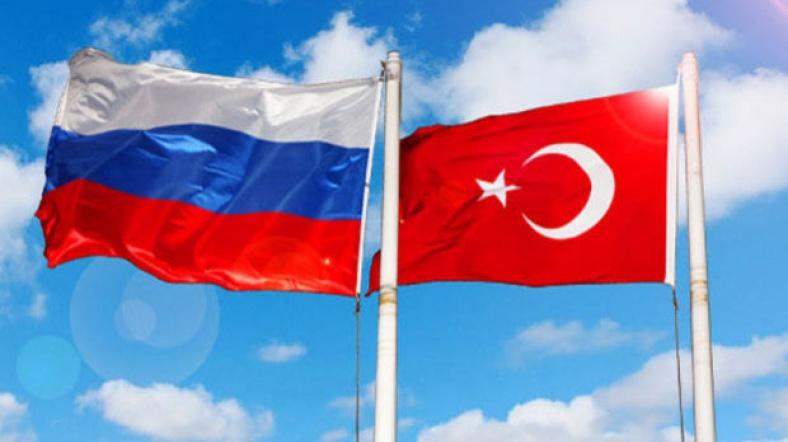 The year 2018 was marked by the growing intensity of Russian-Turkish contacts.

The presidents of the two countries held seven tete-a-tete meetings and four others joined by leaders of other countries in 2018.

They also spoke to each other on the phone 18 times.

Both presidents were re-elected in 2018 -- Putin on March 18 and Erdogan on July 14. They were both among the first to congratulate each other.

Turkish president also offered his nation's condolences to his Russian counterpart when a plane crash in Moscow took 71 lives on February 11, and when a fire gutted a shopping mall, claiming lives of 60 people, including 41 children.

The two leaders exerted efforts most intensively to find a settlement to the Syrian conflict together as Turkey, Russia, and Iran succeeded in stopping armed clashes in Syria and addressed most sensitive issues like the situation in Idlib, which was settled at the Russian-Turkish presidential meeting on Sept. 17 in Sochi.

Turkey opted not to join the host of European countries to expel Russian diplomats following a sarin gas attack in Salisbury, U.K.

Turkey also performed a mediator role in the Kerch Strait standoff between Russia and Ukraine on Nov. 25.

"Working together, Turkey and Russia will continue to bolster security in the Eurasia region," Putin said in New Year’s greetings he sent to the Turkish president. Putin also said Russian and Turkish cooperation helped peace, security, and stability in the region.

Erdogan, on his part, underlined the significance of the bilateral relations, voicing his expectation that the relations between Turkey and Russia will continue to improve in 2019.