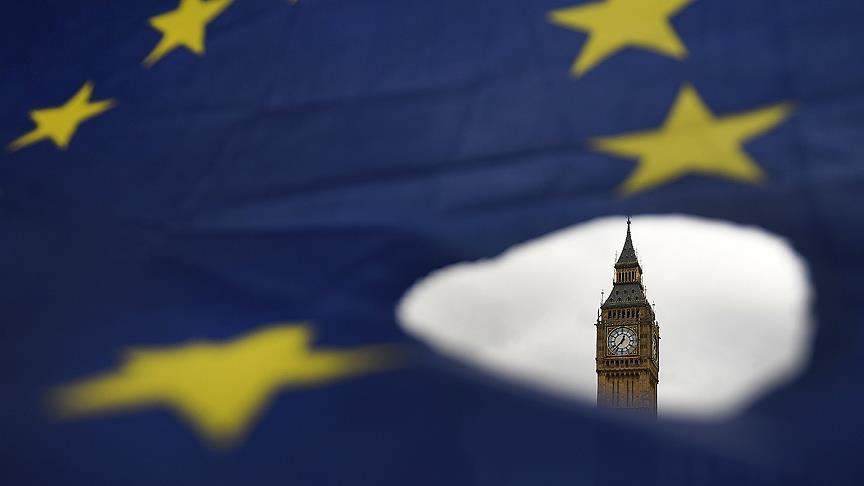 Britain’s opposition Labour Party, which is holding talks with Prime Minister Theresa May in an effort to find a way out of the Brexit impasse, urged her on Friday to offer a real change to her EU withdrawal deal.

“We are disappointed that the government has not offered real change or compromise,” a party spokesperson said in a statement.

“We urge the prime minister to come forward with genuine changes to her deal in an effort to find an alternative that can win support in parliament and bring the country together,” the party added.

Labour Brexit spokesman Keir Starmer later added in a Tweet: “so far, the government is not countenancing any actual changes in to the wording of the political declaration.”

On Wednesday, after the first round of talks, both Labour and the government said they had been constructive although Labour leader Jeremy Corbyn said May had not moved far enough.

The talks continued on Thursday and Friday.

May proposed them after her EU withdrawal deal was rejected three times by lawmakers. She is looking to find a solution that Labour can support before a European Council summit on April 10.

Sterling fell to a day’s low against the U.S. dollar immediately after Labour’s comments on Friday, falling below $1.30 to $1.2988, down half a percent on the day.