We welcome dialogue between parties 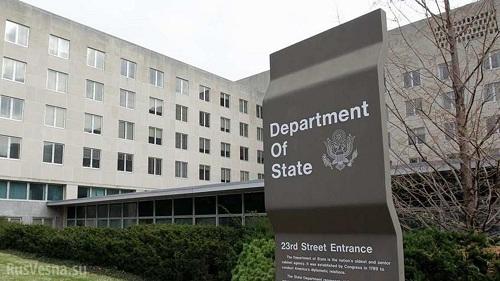 "The United States, as a co-chair country of the OSCE Minsk group, welcomes the meetings of the parties aimed at a peaceful settlement of the Nagorno-Karabakh conflict," Deputy Assistant Secretary of State in the Bureau of International Narcotics and Law Enforcement Affairs Richard Glenn said.

Axar.az reports that "as a co-chair country, we welcome meetings such as the one held today in Moscow, as well as dialogues and contacts aimed at a peaceful settlement of the conflict," the Deputy Assistant Secretary said.

Commenting on the issue of illegal drug trafficking in the occupied Azerbaijani territories - Nagorno-Karabakh, Glenn said that the United States, regardless of the source of origin, supports the prevention of drug trafficking.