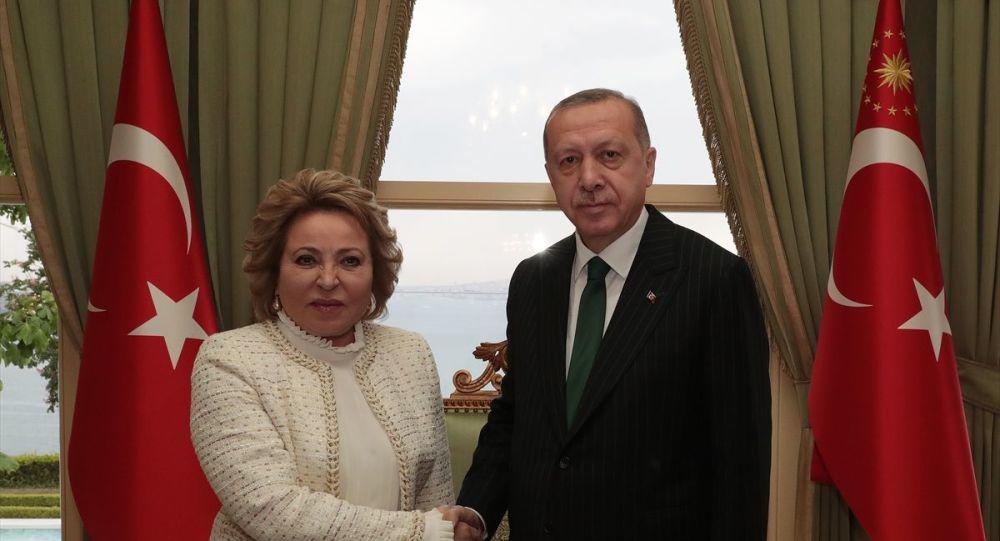 Axar.az informs that, Matvienko told the reporters in the press that he was in the mood. "The issue of Idlib has been removed. I called the alarm and said that the Russian bases were being fired from Idlib direction.

It can not bother us, we can not answer, "the Russian official said.

He also stressed that Erdogan was also concerned about this issue.