Even Russians consider Russia as an occupant - Expert 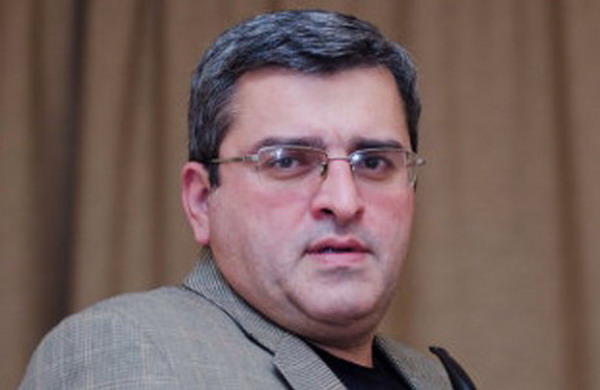 Georgian expert Gela Vasadze told this to Axar.az during his comment on the conflict between Georgians and Russians.

According to him, there is no disagreement between the Georgian and Russian people, on the contrary, there is mutual sincerity and kindness among these peoples:

"The Russians feel very good and comfortable in Georgia. Statistics prove it so that, 53 percent of migrants to Georgia are Russians. These are just the Russians who are allowed to live. The number of Russians living without documents is at least three times more that this. According to Georgian legislation, you can live in Georgia without registration up to 1 year. At the end of the year, it is enough to leave the country and return back after a day.

By the way, most citizens of the Russian Federation who have moved to Georgia support our country and consider the Kremlin as an occupier."