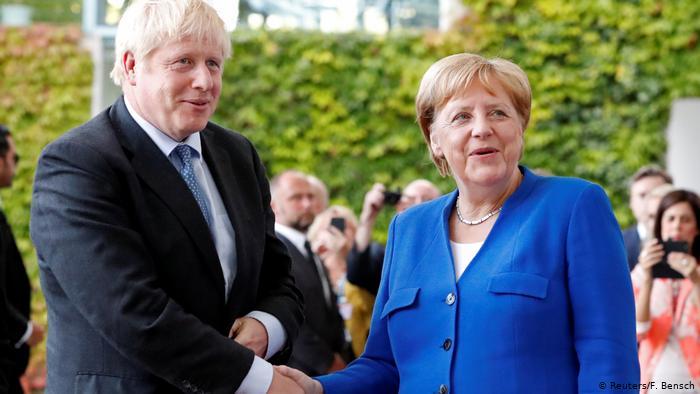 German Chancellor Angela Merkel said on Wednesday that Britain could still leave the European Union with a deal but if that proved not to be the case then Berlin was prepared for a disorderly Brexit.

Axar.az reports citing Reuters that British Prime Minister Boris Johnson’s stated aim is to persuade the EU to give him a new deal at a summit on Oct. 17-18. The UK parliament has passed a law compelling him to ask Brussels to delay the planned departure on Oct. 31 until 2020 unless he can strike a deal, but Johnson has said he will not request an extension.

“We still have every chance of getting an orderly (Brexit) and the German government will do everything it can to make that possible - right up to the last day. But I also say we are prepared for a disorderly Brexit,” Merkel told parliament.

“But the fact remains that after the withdrawal of Britain, we have an economic competitor at our door, even if we want to keep close economic, foreign and security cooperation and friendly relations,” Merkel added.

Echoing her comments, Foreign Minister Heiko Maas told parliament: “We don’t like it (Brexit), but we are not afraid of it because we have long since prepared for it, including the case of a disorderly Brexit.”

The British Chamber of Commerce in Germany (BCCG), which fosters business ties between the two countries, said even though Brexit was causing uncertainty it would be better to delay it.