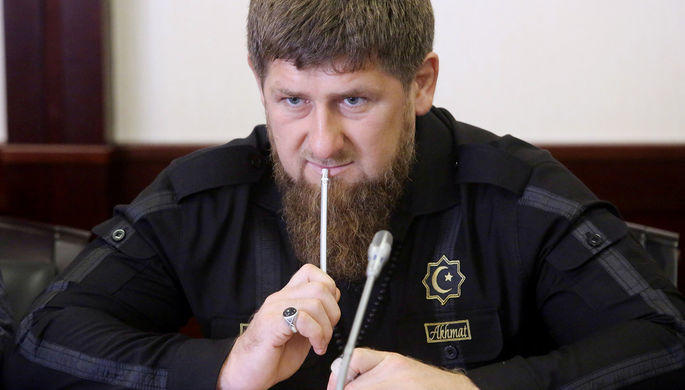 Both Islamic world and the leading powers should join efforts to prevent the creation of a hotbed in the Middle East, Ramzan Kadyrov, head of the Russian North Caucasus region of Chechnya, said.

"I am convinced that the entire Islamic world and world powers should do their best to thwart the attempts to set up a new hotbed in the Middle East. Implications of such a scenario could not be predicted," Kadyrov wrote on his Telegram channel.

Kadyrov pointed out that Saudi Arabia hosts the holiest sites in Islam - Mecca and Medina.

"Overt or covert enemies of Islam are attacking the most sacred sites for the world’s 1.5 billion people, using the hands of various armed groups. We are praying for peace and stability in the friendly Saudi Arabia," he stressed.

On Saturday, the Al Arabiya television channel reported a fire at the Saudi oil facility in Abqaiq. According to AP, a large plant in the town of Dammam in the country’s east was set on fire as well. Later, the fires were extinguished at both plants.