Johnson was referred to police over criminal links 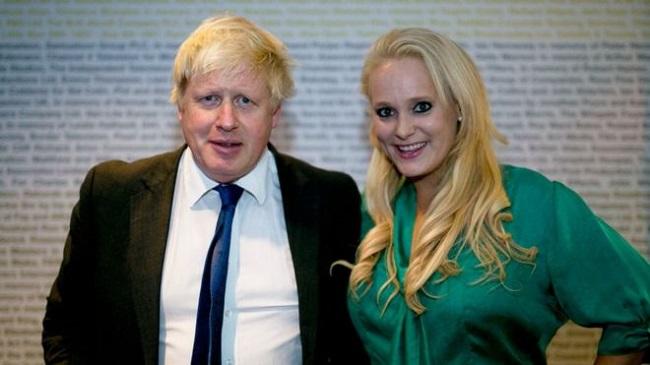 Boris Johnson has been referred to the police watchdog over whether he should a criminal investigation into his links with American businesswoman Jennifer Arcuri.

Axar.az reports citing News.uk the Independent Office for Police Conduct (IOPC) will consider whether there are grounds to investigate the Prime Minister for potentially committing misconduct in a public office by allegedly giving Ms. Arcuri favorable treatment while he was mayor of London.

On Friday the Greater London Authority (GLA) said its monitoring officer had recorded a "conduct matter" against Mr. Johnson over allegations.

The move, which came on the eve of the Tory Party conference in Manchester, has been dismissed by Downing Street as a "nakedly political put-up job".

Kapital Bank awarded the winner of the Brain Ring competition