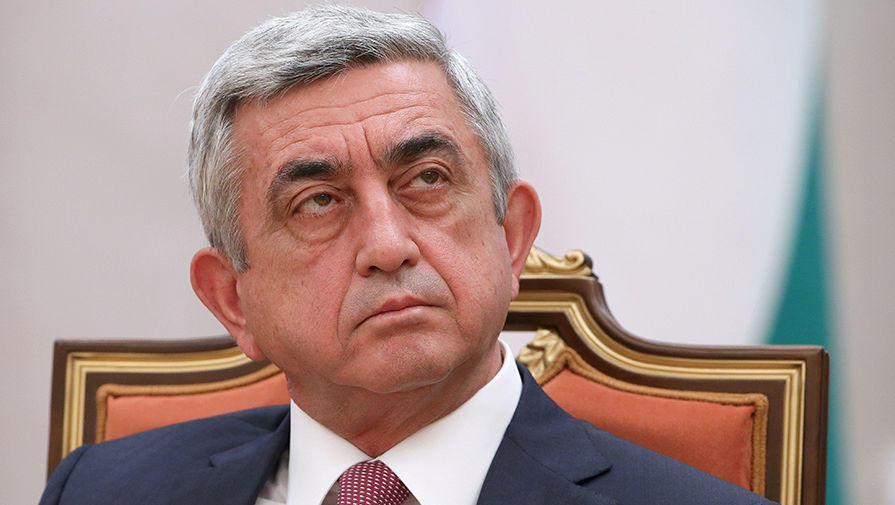 Former Armenian President Serzh Sargsyan held a meeting with a number of people in the occupied territories of Azerbaijan.

Axar.az reports this information was shared by the Armenian press. The meeting was held with the former chairman of the so-called "security council" Vitaly Balasanyan and former "defense minister" Levon Mnatsakanyan.

Earlier, Sargsyan stated that he would not meet anyone in Karabakh and that his visit was personal.