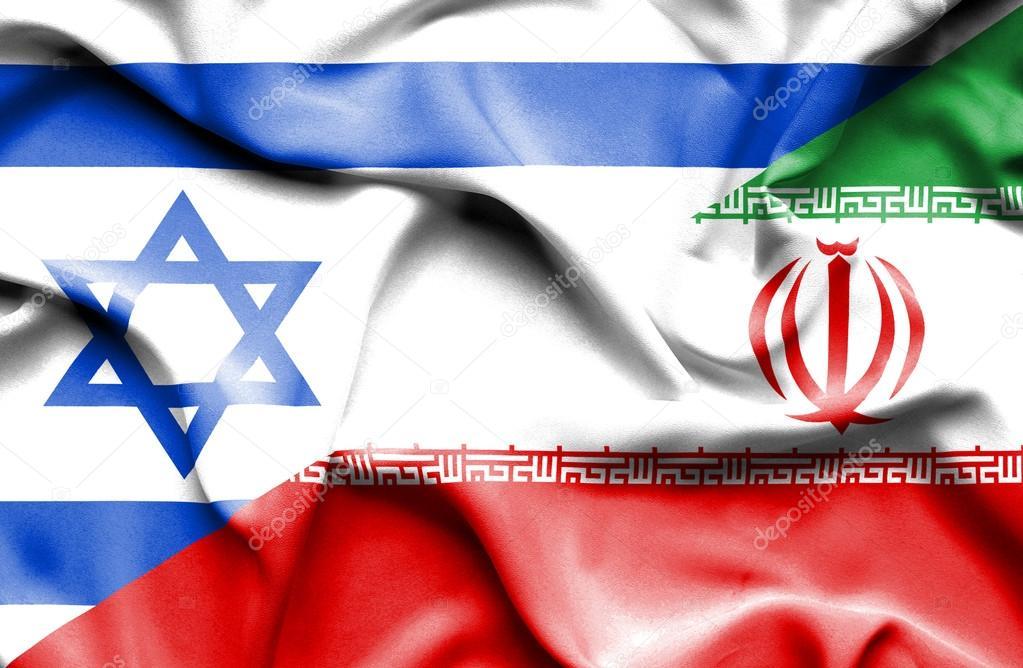 Iran could use a combination of cruise missiles and advanced drones to attack Israel, in a manner similar to the way it attacked the Saudi oil fields last month, Absorption Minister Yoav Galant told Army Radio.

Axar.az reports citing Jerusalem Post that a Major-General (Res.), Galant was one of a number of Israel’s security cabinet members who took to the airwaves this week to discuss the threat from Iran, in the aftermath of Sunday’s security cabinet meeting that dealt with upgrading Israel’s aerial defense system so that it could better combat such an attack.

Ya'alon is not a member of the security council.

Israel is not facing a new situation with Iran, Ya’alon said, speculating that the cabinet meeting was unnecessary and therefore more political in nature, given that it came as Prime Minister Benjamin Netanyahu was in the middle of attempting to form a ruling coalition.

“’ We are the only ones acting against Iran to protect ourselves,” he said. “When we cross the door of the cabinet meeting, we leave the politics outside.”