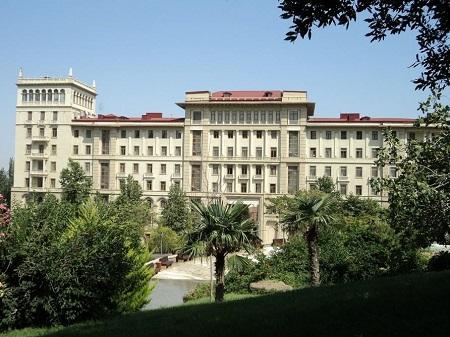 A new head has been appointed to the Department of Humanitarian and Social Affairs of the Cabinet of Ministers of the Republic of Azerbaijan.

Prime Minister of the Republic of Azerbaijan Ali Asadov has signed a relevant decree in this regard.

According to the decree, Mehman Tagiyev was appointed to this position.

Recall that by decree of the Prime Minister of October 24, Musa Alakbarov was dismissed from this post.