Trump, Johnson talk on the phone for the trade deal 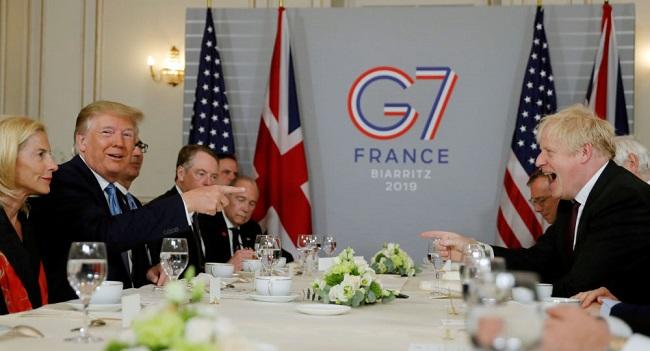 Axar.az reports citing foreign media that a Downing Street spokesperson said in a statement on Tuesday that Boris Johnson urged Donald Trump to lift tariffs on goods, including Scotch whiskey and also asked the US president not to impose tariffs on car exports.

Last month, the United States slapped a 25 percent-tariff on Scotch whiskey and other European products in retaliation for European Union subsidies on large aircraft.

Separately, Washington has threatened to impose tariffs of as much as 25 percent on EU vehicles and its parts. The Trump administration is due to decide whether to enact the duties by 14 November.

The tariffs have already been delayed once by six months, and trade experts say that could happen again.

The economic dispute has been ongoing since the mid-2000’s when a complaint was lodged under then-US President George W. Bush, but leaders on both sides have been reluctant to take any measures against crucial allies.