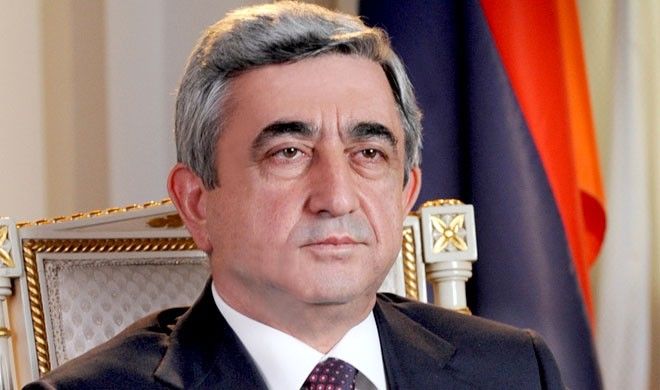 Ex-deputy Levon Sargsyan, also known as Alrachachi Levik, has been detained in the Russian city of Zelenograd.

Axar.az reports this information was reported by the Armenian police. Sargsyan was charged with creating an organized criminal gang and was wanted. The issue of his extradition is under consideration.

Sargsyan was one of the participants of the attack on the residence of the former head of the Armenian Customs Service Armen Avetisyan 11 years ago.

Levon Sargsyan has been elected deputy of the Republican Party. He is the son of ex-President Serzh Sarkisyan.