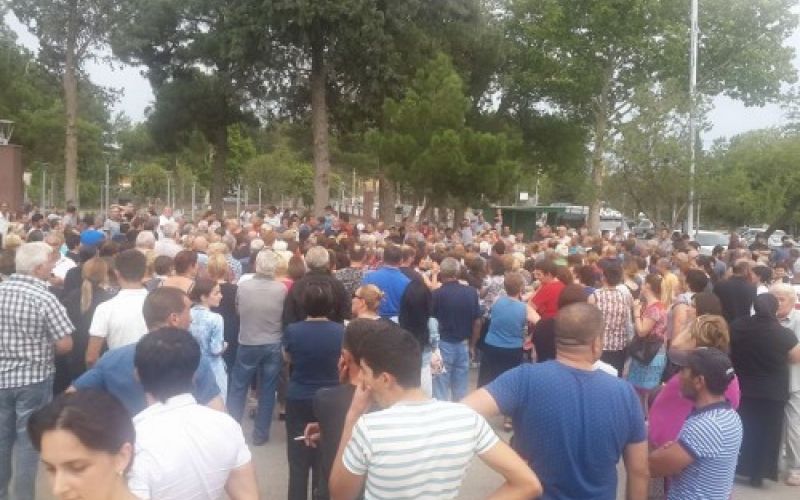 Georgian special forces dispersed a protest in front of parliament in Tbilisi.

As a result, 2 people were injured and 18 were arrested.