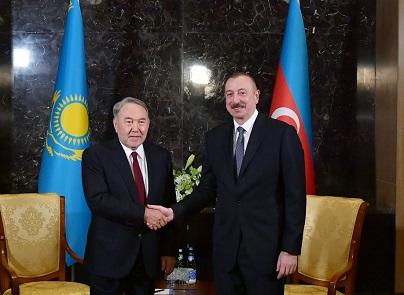 Axar.az reports that in his letter he congratulated President Ilham Aliyev on the victory of the New Azerbaijan Party in the early elections to the Milli Majlis of the Republic of Azerbaijan on February 9.