List of organizations will provide services in quarantine mode
﻿ 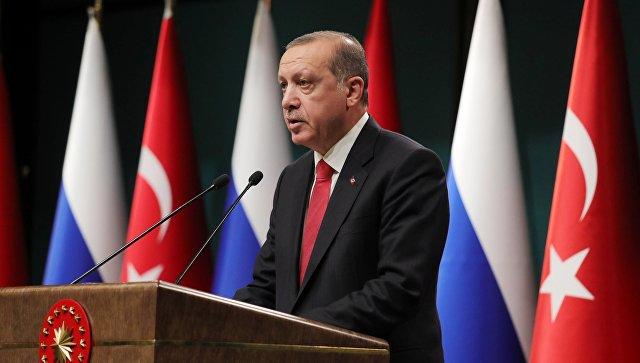 The decision of Turkish President Recep Tayyip Erdogan at the last minute in Syria will be crucial.

The expert says Moscow is against the "bad scenario" and takes into account all the sensitivities:

“Russia is trying to keep the issue at this level. "The worst scenario is war," Peskov said. Therefore, Russia does not want to say that it is a war at the moment. He is still trying to stop Turkey as much as possible. In particular, Turkey needs to follow the Sochi agreement, which Russia stands on."

List of organizations will provide services in quarantine mode