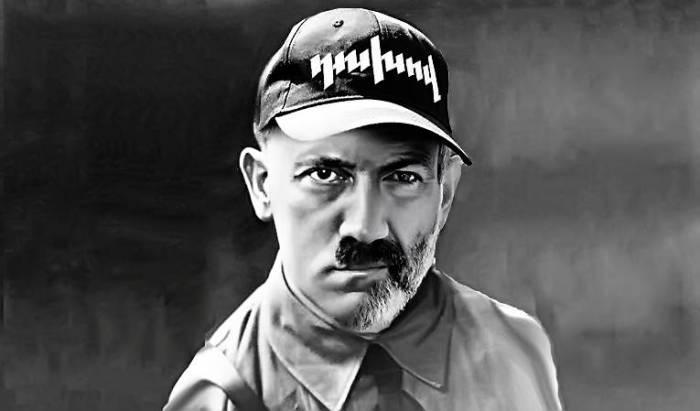 Although Hitler felt his inevitable end in 1945, he called on everyone to take up arms and die. He also reassured himself after the defeat on the front, ordering the bombing of peaceful cities in Europe. Pashinyan is now in the same fear.

Axar.az reports that the statement came from political observer Anastasia Lavrina, an adviser to the Azerbaijani community of the Nagorno-Karabakh region of Azerbaijan.

According to her, the Prime Minister of Armenia understands that the end is inevitable and he lost the war he started:

"The Armenian people will never forgive him. First, he caused the outbreak of this war, destroying the stereotype of "eternal occupation of Azerbaijani territories" that all generations grew up "seeing". Second, it sent many young civilians with no military experience to the brink of death. Third, he will have to appear in the tribunal as a person who ordered to commit terrorism and fire rockets at civilians in Azerbaijan. Thus, Pashinyan's future is in jeopardy. He behaves like Hitler, realizing that there is nothing to lose. Most likely, his end will be like Hitler."