The success of our army in British defense media 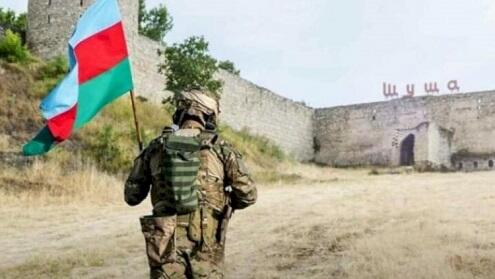 Azerbaijan's success in Nagorno-Karabakh has shown the UK what it needs to invest in to develop its military.

Axar.az reports that this is stated in an article published by the UK Defense Journal.

The article notes that Azerbaijan won an astonishing victory over Armenian troops in the war in Nagorno-Karabakh, and its military strategy was very effective in the difficult mountainous terrain:

"The Azerbaijani army is a very professional army and played a leading role in the liberation of the occupied territories, including the strategically important city of Shusha. But the strongest factor was the technological power of Azerbaijan."

According to the latest information, the British Ministry of Defense intends to expand the PUA program after the successful use of TB2 drones by Azerbaijan.