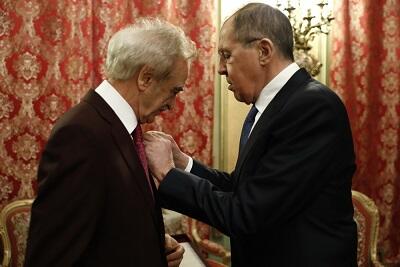 "In 2020, it is planned to discuss the results of joint work within the integration associations in the post-Soviet space, as well as further steps to establish multilateral cooperation in the political, economic, cultural and humanitarian spheres, as well as security," Zakharova said.