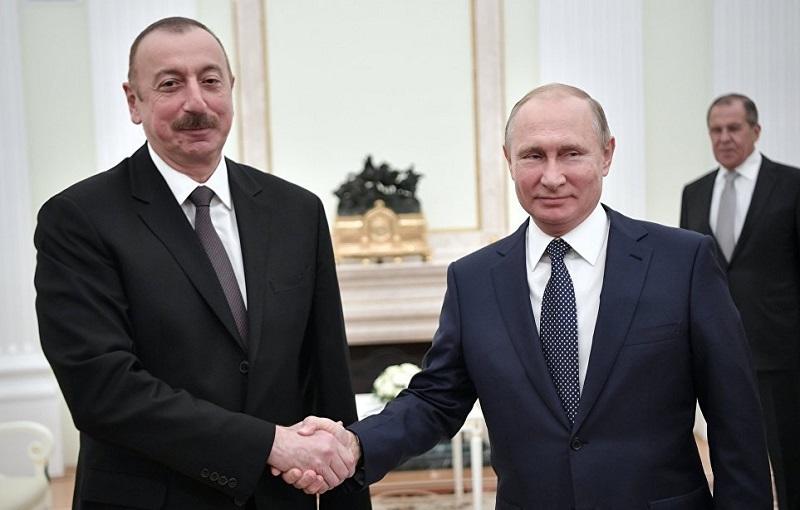 Axar.az reports this information was spread by the Kremlin's press service.