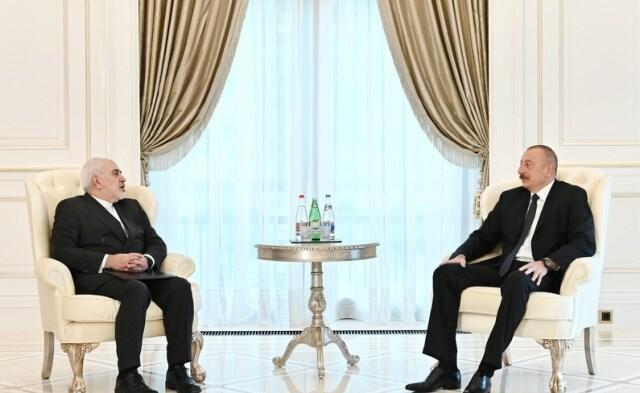 Iran congratulated Azerbaijan on the victory in the second Armenia-Azerbaijan Nagorno-Karabakh war.

Axar.az reports that the statement came from Iranian FM.

"We believe that you played a historic role in the liberation of Azerbaijani lands and congratulate you," Iranian Foreign Minister Mohammad Javad Zarif said during a meeting with President of Azerbaijan Ilham Aliyev.