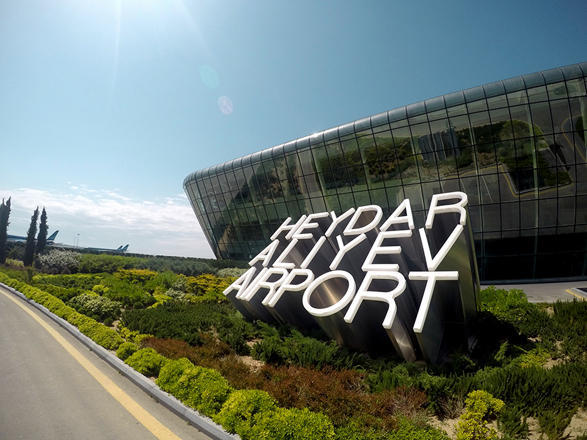 From August 5, citizens of the following countries and citizens of other countries permanently residing in those countries, as well as stateless persons will be allowed to enter and leave Azerbaijan by air.

Axar.az reports that n this regard, Prime Minister Ali Asadov amended the decision "On measures to extend the special quarantine regime and remove some restrictions."

According to the amendment, entry and exit to Azerbaijan are allowed from the following countries:

- The Republic of Austria;

- Kingdom of the Netherlands;

- The Republic of Portugal;

- The Republic of Singapore;

"The Republic of Greece."