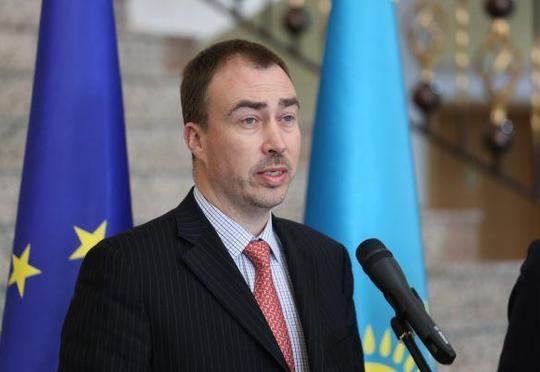 EU Special Representative for the South Caucasus and the Crisis in Georgia Toivo Klaar has arrived in the Aghdam region.

Axar.az reports that during the visit, the EU representative will get acquainted with the consequences of the 30-year occupation of Karabakh by Armenia.

It should be noted that the agenda of Klaar's visit to Azerbaijan, which began on September 15, includes cooperation between official Baku and the European Union, as well as discussion of regional, security and humanitarian issues.