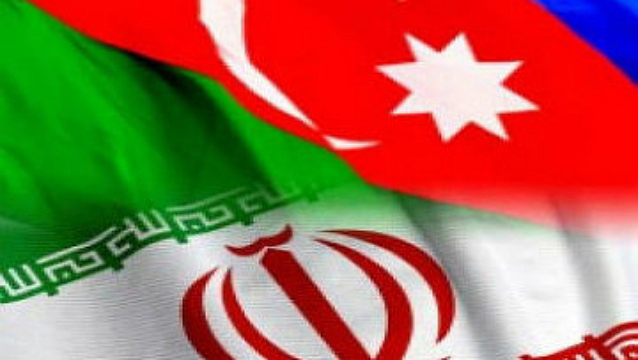 Iran will open its borders to tourists from October 23.

According to him, Iranian President Seyed Ebrahim Raisi instructed at a meeting of the Cabinet of Ministers to issue visas for visits to the country and prepare the necessary infrastructure for the movement of tourists through the land borders.

According to the information, from October 23, Iran will open land borders with Iraq, Afghanistan, Turkey, Azerbaijan, Nakhchivan Autonomous Republic, Armenia, and Pakistan. Passenger buses and private cars will also be allowed to cross the land borders.