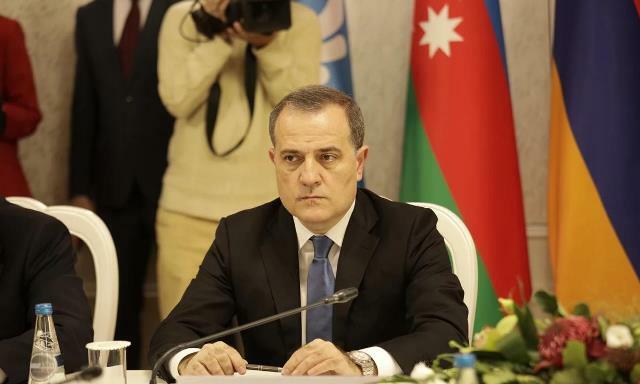 Azerbaijani Foreign Minister Jeyhun Bayramov had a telephone conversation with US Assistant Secretary of State for European and Eurasian Affairs Karen Donfried.

Axar.az reports that the sides exchanged views on the latest situation in the region, including the current state of negotiations on the normalization of post-conflict relations between Armenia and Azerbaijan.

Karen Donfried described Azerbaijan's handover of 10 Armenian servicemen to Armenia, as well as Armenia's submission of mine maps to Azerbaijan, as a positive development and normalization of relations.

During the telephone conversation, the parties also discussed some issues of the bilateral cooperation agenda, as well as other topics of mutual interest.