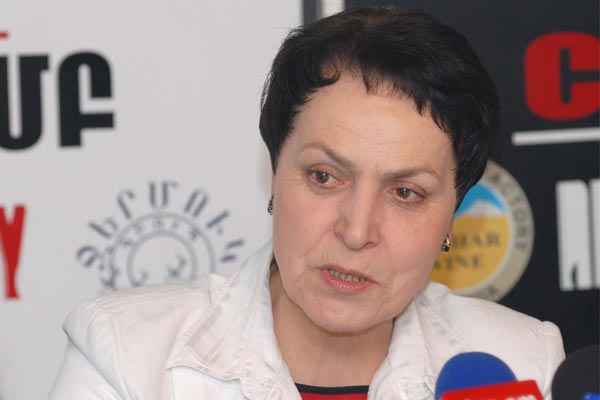 President of Azerbaijan Ilham Aliyev set the return of Azerbaijanis who left their settlements and homes in Armenia as a definite task and is already carrying out this operation consistently.

Axar.az reports that these words were said by Larisa Alaverdyan, the executive director of the "Against Judicial Arbitrariness" organization in Armenia, a well-known public figure of this country.

"Azerbaijani lived in almost all regions of Armenia," said Alaverdyan, noting that he saw no other way than to come to terms with the reality that the current geopolitical situation has changed in favour of Azerbaijan. Recalling his conversation with Azerbaijanis living in Zangezur, specifically in Agudi village, thirty-four years ago, Alaverdiyan recalled what they said that they would be able to return here if conditions arose and said: "The conditions expected by those Azerbaijanis have already appeared."

Answering the question about the future fate of the Armenian residents of Karabakh, the executive director said they have no choice but to live as citizens of Azerbaijan.