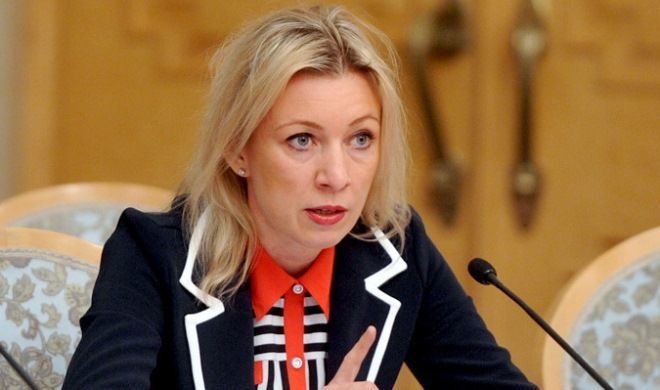 The USA and France stopped the work of the OSCE Minsk Group co-chairs "troika" regarding the settlement of the Karabakh conflict.

Axar.az reports that this was said by the official representative of the Russian Ministry of Foreign Affairs, Maria Zakharova.

"Russian Foreign Minister Sergey Lavrov has already evaluated the activities of the OSCE Minsk Group. As co-chairs, Washington and Paris refused to cooperate with Moscow under false pretenses in February of this year. With these steps, they buried the Minsk Group format," the diplomat said.

He noted that in the context of the disruption of cooperation between Russia and the West, the Geneva discussions on the security and stability of the South Caucasus have also been postponed:

"The 56th round of negotiations took place after a 9-month break, and the next round was scheduled for December this year, but was later postponed until February 2023."