Moby: I will play at Trump inauguration only if... 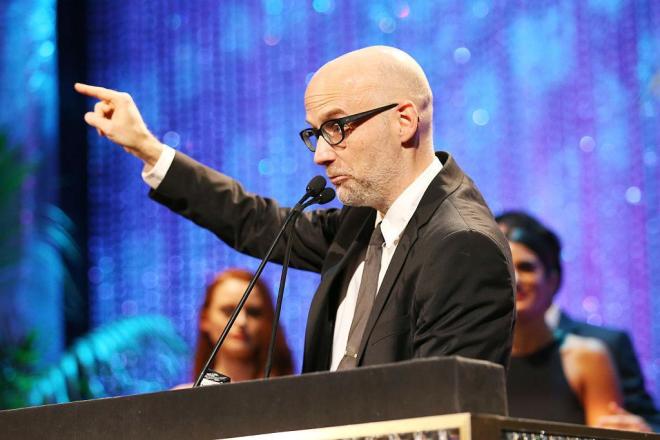 Moby, who a quick Google would have shown has previously described President-elect Donald Trump as an “actual psychopath”, has been asked to DJ at one of Trump’s inauguration balls.

Unlike every other artist Trump’s people have approached about performing at the 20 January event, Moby did say he would actually play…but only if Trump makes his tax returns public as payment.

"Hahahahaha, I was just asked by a booking agent if I would consider djing at one of the inaugural balls for #trump...," Moby wrote on Instagram.

"Hahahahaha, wait, Hahahaha, really? I guess I'd DJ at an inaugural ball if as payment #trump released his tax returns… So #trump what do you think, I DJ for you and you release your tax returns?"

Just for fun, Moby later made a playlist for Billboard for Trump’s inauguration, which feature’s Rage Against the Machine’s ‘Killing in the Name’, Radiohead’s ‘Idioteque’ and Billie Holiday’s ‘Strange Fruit’.