Give me back my dad's guitar! - Cobain 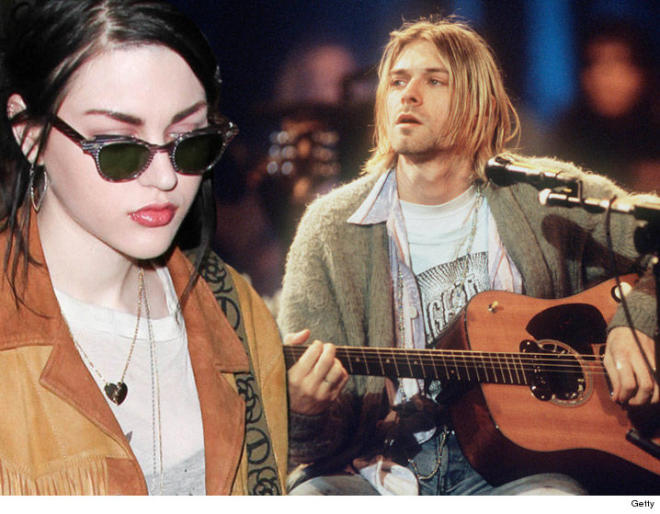 Kurt Cobain's daughter doesn't trust her estranged husband with one of her father's famous guitars ... and she's asking a judge to help her get it back, stat.

Frances Bean Cobain filed docs, asking the court to force Isaiah Silva to return the 1959 Martin D-18E acoustic, which she says he's been holding onto since she filed for divorce last March. The six-string is the legendary one Kurt played during Nirvana's "MTV Unplugged" ... and it's been a heated point of contention in the divorce.

Isaiah insists Frances gifted it to him, and therefore it's his to keep. Frances says there's no way she'd ever have given him such a "priceless family heirloom."

She's asking the court to allow her to inspect it to make sure Isaiah's kept it in cherry condition -- and she wants him to hand it over to an art shipping company for safekeeping ... until the guitar battle's resolved.

The judge still has to rule on her request.