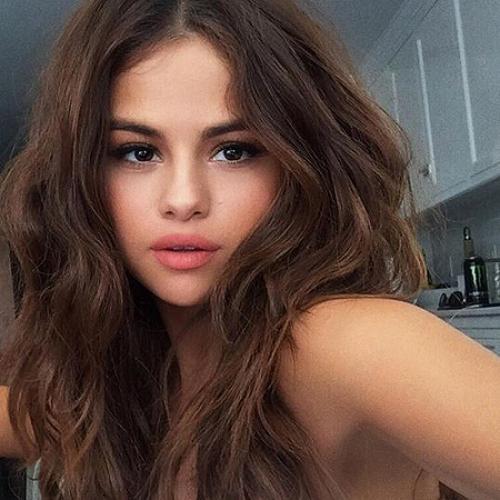 Former Disney star Selena Gomez wants you to think she’s sexy now; you can tell because she’s doing a croaky whisper, like a phone-sex operator dying for a cuppa.

Bad Liar is about trying not to obsess over an ex, and the insistent repetition of “I’m trying/ I’m trying/ I’m trying” is catchy as hell. A total banger, and one of the only pop songs you’ll hear this year that references Greek mythology (“Just like the battle of Troy/ There’s nothing subtle here”).