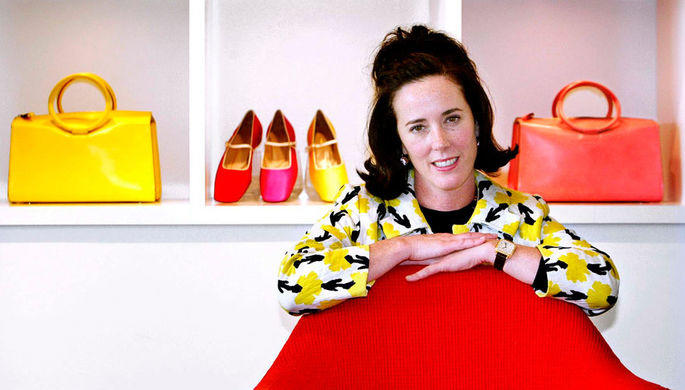 55-year-old Kate Spade created a line of silken handbags in the early 1990s that have brought her to enormous success.

Law enforcement officials have informed that New York fashion designer Kate Spade has been found dead in her apartment in an apparent suicide. The designer was found hanging by housekeeping staff inside her Park Avenue apartment at about 10:20 a.m.