Jessica Alba hacked in her sleep by trolls 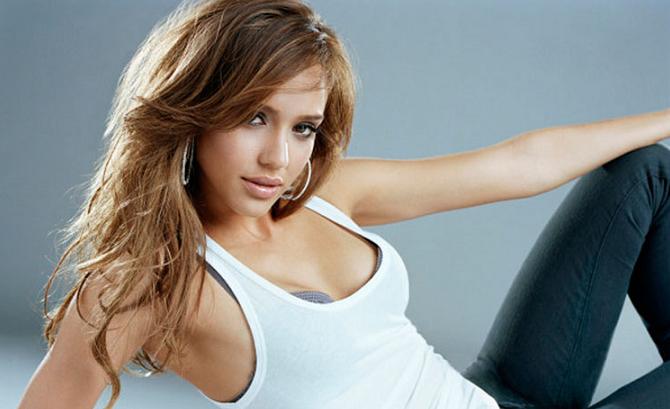 Over the weekend, Jessica Alba’s name became trending on social media for an unusual reason – the famed actress slept through the hijacking of her account by anonymous trolls, who posted heinous comments on her behalf.

Jessica’s account, which typically contains nothing but links to her Instagram page, posted a series of racially-charged tweets to her nine million followers between midnight and 1 AM PT.