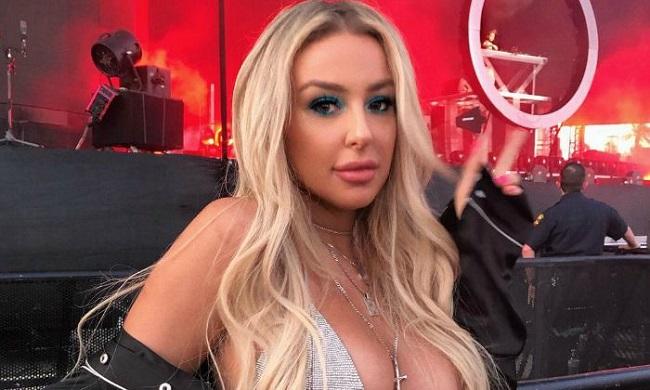 PornHub's awards ceremony set to take place in October of this year will see a large number of top stars in their ranks, including Kim Kardashian and Stormy Daniels.