Scarlett talks about her role in Jojo Rabbit 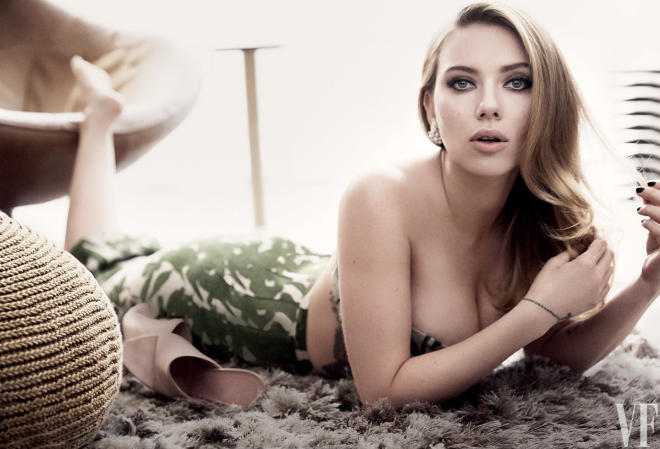 Scarlett Johansson had lengthy talks with director Taika Waititi to fully understand her role in his new movie Jojo Rabbit.

Axar.az reports citing Film-News that the offbeat comedy, written and directed by the New Zealand filmmaker, follows the story of young boy Jojo, who has Adolf Hitler as his imaginary friend and later finds out that his mother Rosie, played by Johansson, is hiding a Jewish girl from the Nazis in their attic.

The 34-year-old wanted to make her character a beacon of light in the otherwise depressing backdrop to the film's story and had plenty of discussions with Waititi to ensure she got the role of Rosie just right.