Joaquin Phoneix is going to be a father 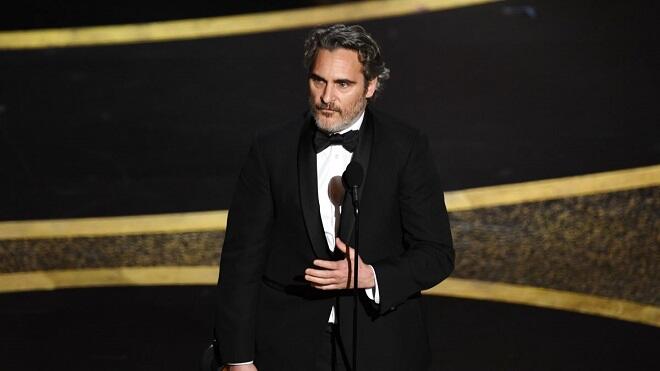 Rooney Mara and Joaquin Phoenix are reportedly expecting their first child together.

Axar.az reports citing foreign media that Joaquin, 45, has been dating US actress Rooney, 35, since 2016, with the two confirming their engagement last year.

Living together in the Hollywood Hills, the couple, who tend to shy away from the spotlight, share two dogs named Soda and Oskar.

Rooney could be seen applauding her husband-to-be during the Academy Awards ceremony this year, where he took home the Oscar for Best Actor for his role in The Joker.