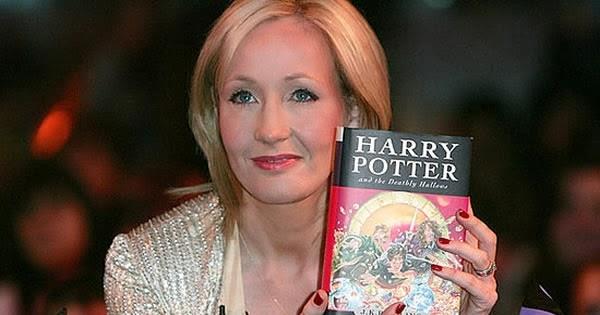 The fallout over JK Rowling’s comments about transgender people continued this week, as two major Harry Potter fan groups made explicit efforts to distance themselves from the author’s views.

Axar.az reports citing foreign media that the LGBTQ organisation GLAAD has announced it has been working with MuggleNet and The Leaky Cauldron behind the scenes, over how best to respond to Rowling’s headline-making statements about transgender rights.

Both groups issued a joint statement condemning Rowling’s beliefs on Thursday while doubling down on their commitment to serve as safe spaces for readers regardless of their sexuality or gender identity.

“If sex isn’t real, there’s no same-sex attraction,” she tweeted. “If sex isn’t real, the lived reality of women globally is erased. I know and love trans people, but erasing the concept of sex removes the ability of many to meaningfully discuss their lives. It doesn’t hate to speak the truth” - she had tweeted.