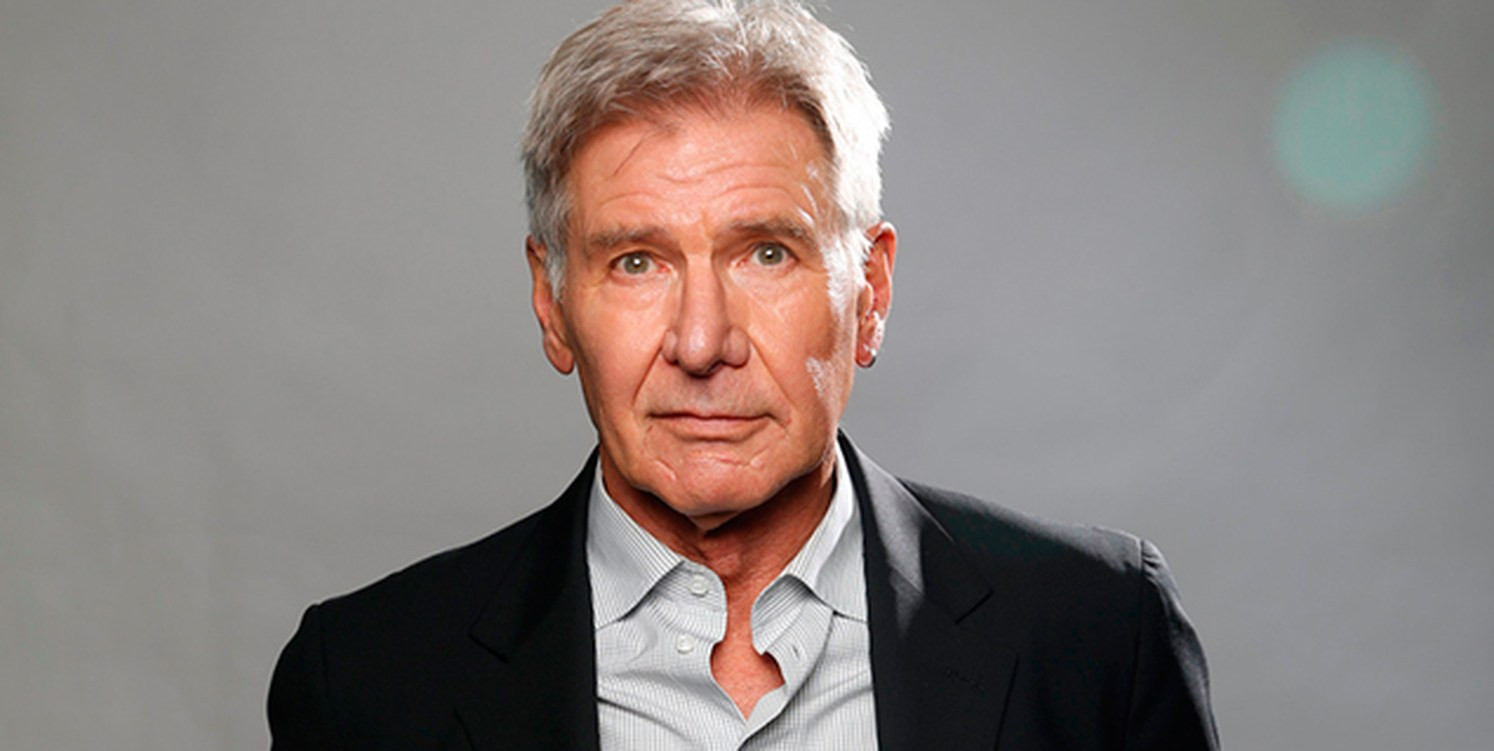 Harrison Ford has paid tribute to his "dear friend" Sir Sean Connery, who died on Friday at the age of 90.

"He was my father... not in life... but in Indy III," said Harrison in an interview with Variety.

"God we had fun - if he's in heaven, I hope they have golf courses. Rest in peace, dear friend," he added.

Ford recalled the "pleasure" of taking Sir Sean "for a ride in the sidecar of a Russian motorcycle, bouncing along a bumpy, twisty mountain trail and getting to watch him squirm".

Ford's tribute to the James Bond actor follows those of many other Hollywood stars.