The star of "Santa Barbara" has died 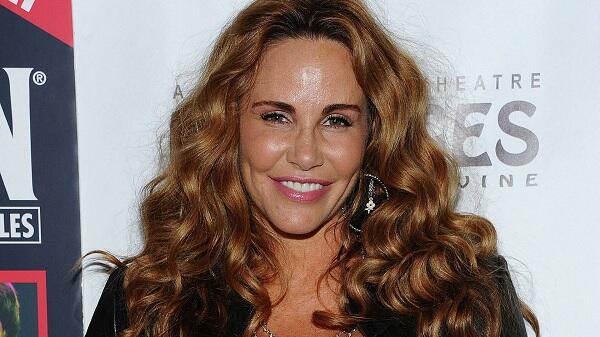 American actress and model Tawny Kitaen has died in California at the age of 59.

Axar.az reports that it is unknown what caused the death of the actress.

Although Tawny Kitaen starred in many films and music videos, he became more famous for his role in the TV series "Santa Barbara" (1984).

Public transport will run on saturday in Baku