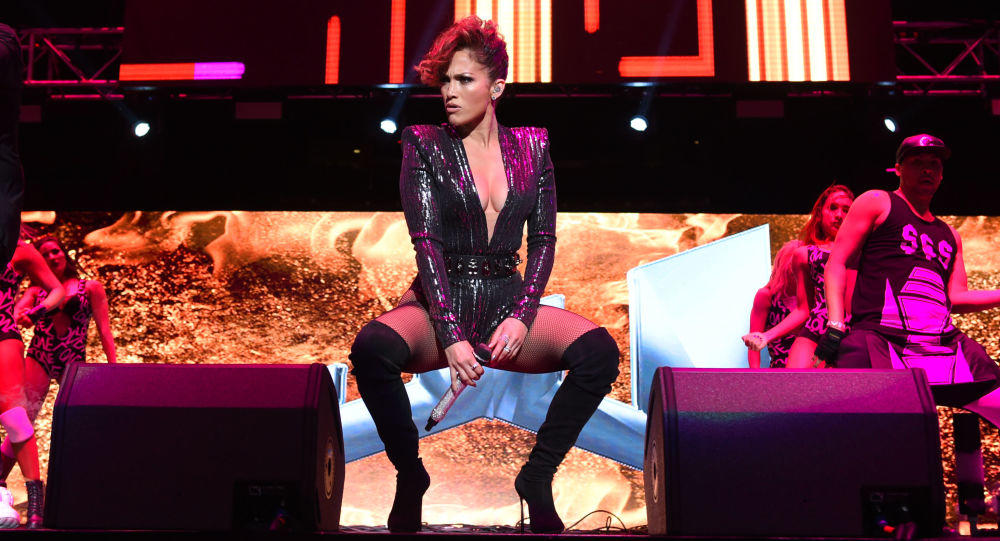 Ben Affleck and Jennifer Lopez, often affectionately called "Bennifer" by fans, have walked the red carpet together for the first time since reuniting as a couple.

Axar.az reports that they posed for photographers as they arrived for the premiere of The Last Duel at the 78th annual Venice International Film Festival.

Their last red carpet appearance together was almost 20 years ago for the premiere of the film Gigli in 2003.