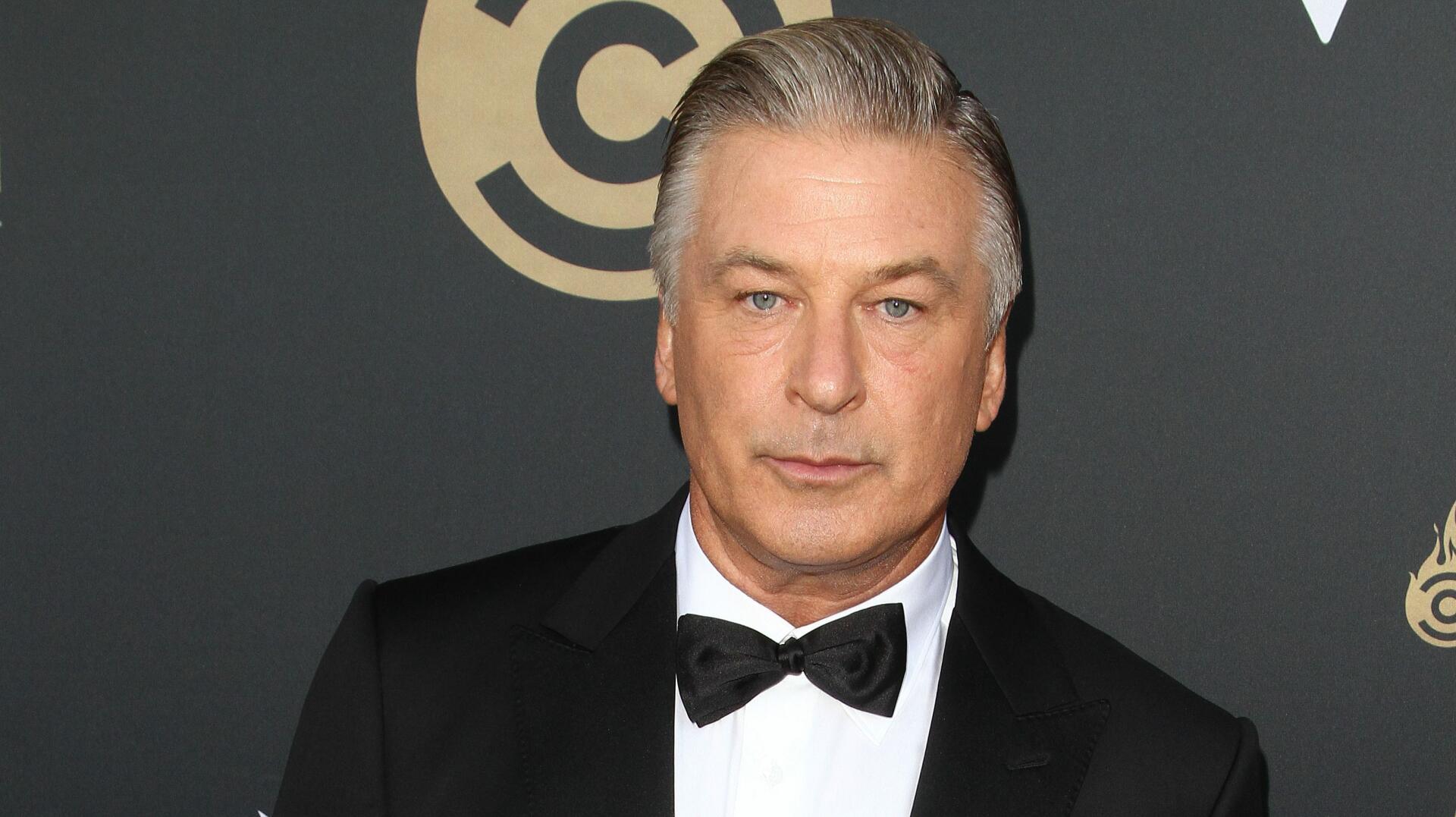 The Santa Fe County district attorney said on Tuesday that she was not ruling out criminal charges in last week’s fatal shooting on a film set.

Axar.az reports citing foreign media that the actor Alec Baldwin was rehearsing with a gun that he had been told did not contain live ammunition when it went off, killing the film’s cinematographer and wounding its director.

“We haven’t ruled out anything,” the district attorney, Mary Carmack-Altwies, said in a telephone interview. “Everything at this point, including criminal charges, is on the table.”