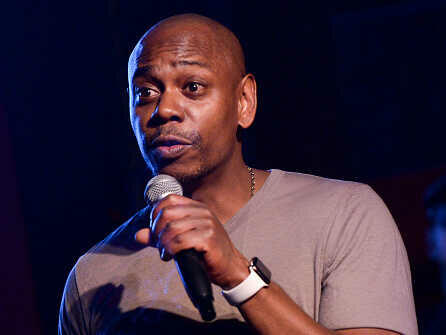 American comedian Dave Chappelle was attacked on stage on Tuesday night at the Hollywood Bowl in Los Angeles by an assailant who tackled him to the ground before being apprehended and arrested.

Axar.az reports that a Los Angeles Police Department spokesperson on Wednesday identified the suspect as 23-year-old Isaiah Lee, who was being held in jail on a $30,000 bond after being charged with felony assault with a deadly weapon.