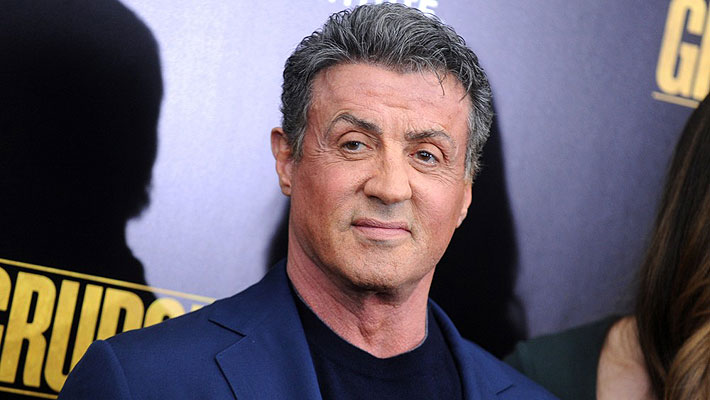 Axar.az reports that according to the Daily Mail, the actor initially sold the house he bought in the 90s for $ 110 million, but could not find a buyer. In May last year, it reduced the price to $ 85 million.

Unable to find a buyer, Stallone eventually sold the house to Adele for $ 58 million.