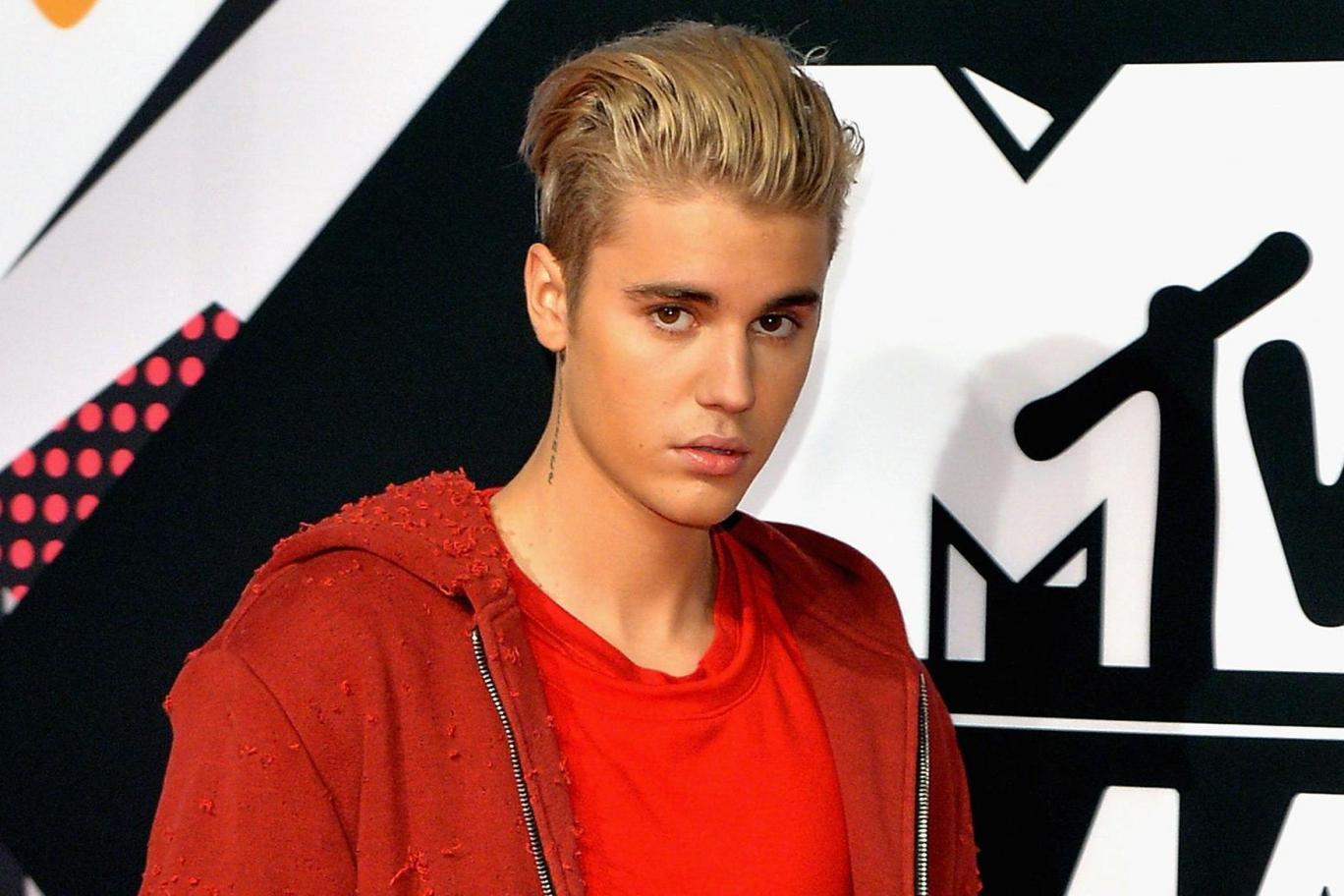 Singer Justin Bieber has revealed he is suffering from facial paralysis after cancelling shows this week.

Axar.az reports citing foreign media that the 28-year-old said in an Instagram video that the condition is due to a diagnosis of Ramsay Hunt syndrome.

"It is from this virus that attacks the nerve in my ear and my facial nerves and has caused my face to have paralysis," the Canada-born singer said in the three-minute video, indicating the right side of his face.