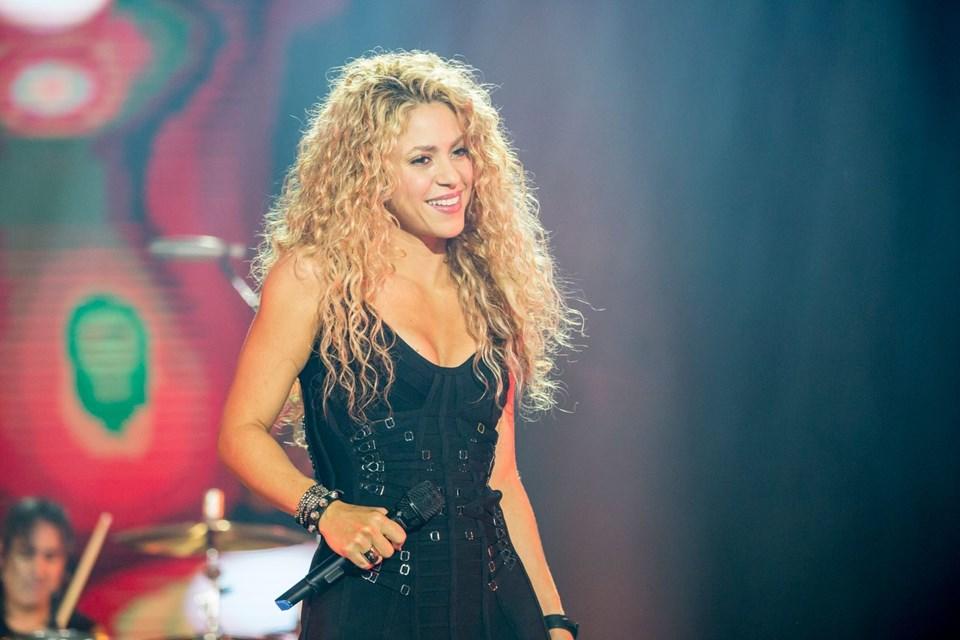 A Spanish judge has approved a trial for Colombian pop singer Shakira on charges of tax fraud.

Axar.az reports citing foreign media that Spanish prosecutors accused the entertainer in 2018 of failing to pay 14.5 million euros (£13 million) in taxes on income earned between 2012 and 2014.

Prosecutors are seeking an eight-year prison sentence and a hefty fine if she is found guilty of tax evasion.

Shakira, 45, has repeatedly denied any wrongdoing and rejected a deal with authorities to avoid going to trial.