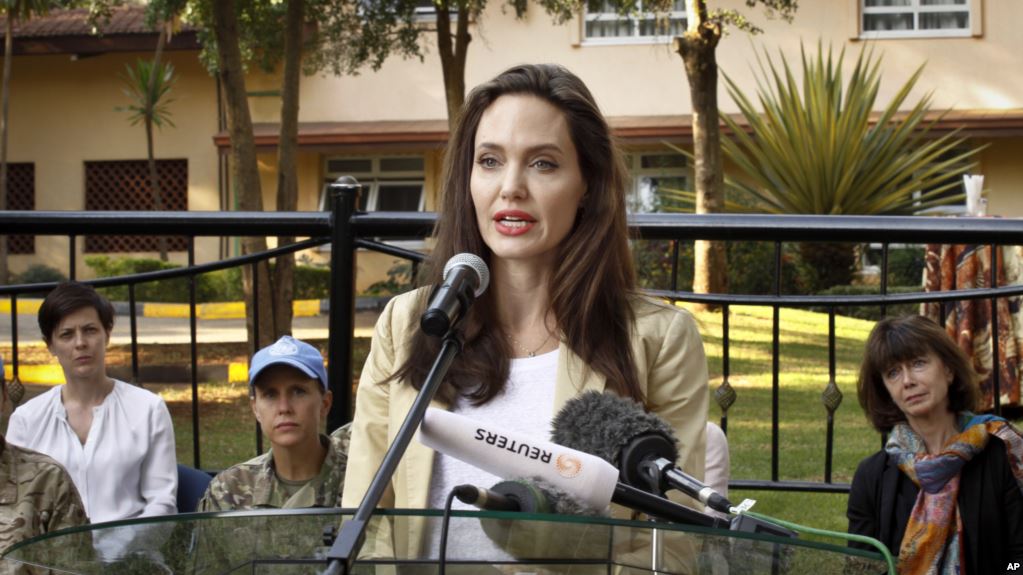 Angelina Jolie has spoken out in support of Iranian women’s right to “live and breathe without violence or threats” amid ongoing protests in the country over the death of Mahsa Amini.

Axar.az reports that the 22-year-old woman’s death while in police custody sparked mass protests across Iran and has resulted in deadly clashes between demonstrators and police.

In an Instagram post, Jolie, 47, posted several photographs of women protesting on the streets and cutting their hair.

The final slide in her post featured text that read: “Protests in Iran are in their 12th consecutive night. They started in response to the death of 22-year-old Mahsa Amini while in morality police custody.

“Since the protests began, riot police have attacked protestors with brutal force, and more than 70 people have reportedly been killed.”