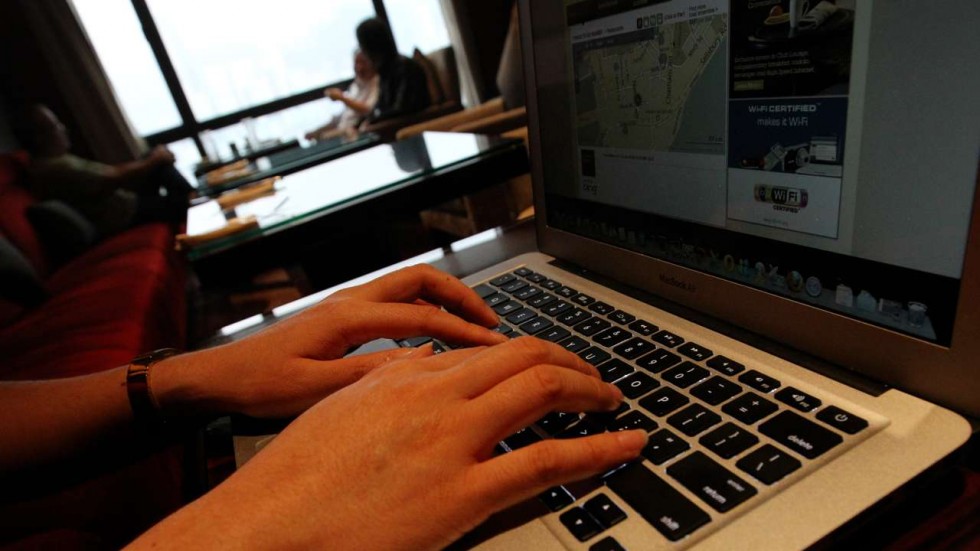 A Chinese internet user created 244 different identities for himself on one social media platform, prompting a small group of fans to call him the “most interesting man in China”.

The man, whose real identity is not known, created the identities on the website Zhihu, similar to the international site Quora where users and can pose and answer questions.

For a question on shaking a drug habit, he claimed to be an addict who had been in rehabilitation for eight years, the China Youth Daily reported.

A question looking for hermits in China led the user to claim he was an ill-fated entrepreneur who became a recluse for years. He has also posed as policeman, fishman, pilot, ski athlete, village chief, car salesman, lotus root farmer and a college lecture, to name just a few, the article said.

His account has now been blocked because he was trying to mislead other users on the website, according to a statement from Zhihu.

A small fan group has formed, digging out the man’s footprints online.

It has dubbed him “The Man with the Most Stories on Zhihu” and “the Most Interesting Man in China”.

One person recounted in a post on social media that the man had claimed to have lost an arm in 2006 and lost a leg in 2013.

“Then he went on to become a professional designated driver. I wonder who had the guts to ride with him?”

Another social media user imagined meeting the man in a bar.

The imaged exchange started with : “I have the booze. Do you have any stories to share?”

The man would answer: “I’m afraid you really don’t have enough.”